The Stronghold of Security is a new minigame introduced to both the free players as well as the paying members of Runescape by Jagex in an effort to put a control on the increasing amount of hacked accounts as well as scamming. Besides being a good place for hammering good security sense into us, it's also a good place to train not to mention the monsters there spawn at a much faster rate then other monsters their level. Now let us take a closer observation of the place itself.

At every level's beginning, there is a portal which will bring you directly to the end of the level. However, you must have a high level compared to the creatures of the level or you won't be able to use it. You can use the portal regardless of your level once you completed the Stronghold once.

There are various chains and ropes heading upwards in the Stronghold of Security. This chains/ropes will bring you back to the start of the level except for the bone chain of the last level which takes you back to the barbarian village.

Note that you will find a Stronghold notes

if you search the dead explorer by the entrance. 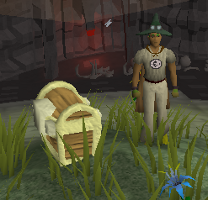 Welcome to the Vault of War. It is the first level of the Stronghold of Security and therefore isn't too challenging even though it looks ominous and menacing. Get through the level via either the portal or the Gate of War. Either way, you will end up at the room with the Gift of Peace. Open it to collect the spoils of completing this level which is 2000 gp and a new emote. Climb down the ladder to proceed.


Level 2 – The Catacomb of Famine 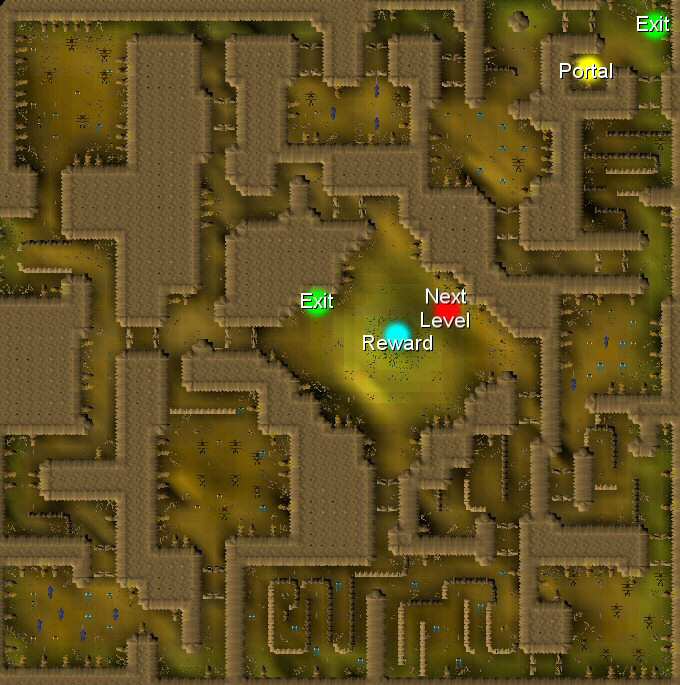 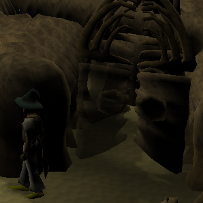 This is the second level of the Stronghold of Security. The monsters here are a bit more dangerous here. Make your way through the Rickety Doors or use the portal if you wish to skip the level and have a decent enough combat level. You would end up at the room with the Grain of Plenty. Getting there may be tougher then on level one since you may walk around in a circle a few times. You will be rewarded 3000 gp and a new emote when you search the Grain of Plenty. Climb down the ladder to proceed. 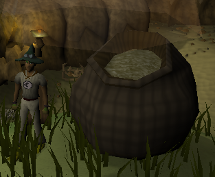 Level 3 – The Pit of Pestilence 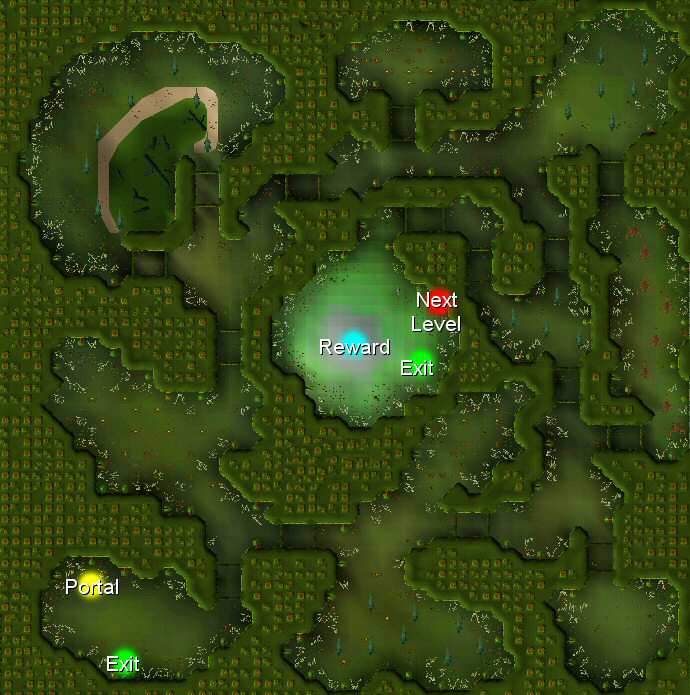 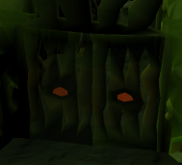 Congratulations on making it to the third level! Only one more level to go now. However, be on the guard here on this level as the monsters here are tougher and more deadly then those you previously encountered in the Stronghold. As previously done, go by either the Oozing Barriers or the portal which will really need a pretty high level now. If you survived the level, you would find yourself in the room with the Box of Health. You would get 5000 gp and a new emote upon opening the health. All your stats will also be restored to its maximum value. Climb down the Dripping Vine for the final level.

Level 4 – The Sepulchre of Death 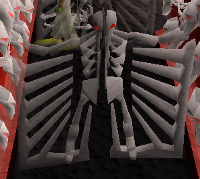 You have reached the final level at last. The bone covered walls suggest the viciousness of the monsters ahead. Go through either the Portals of Death or if you a true champion of Runescape, use the portal go get to the end. Beware though. This level contains a lot of high level monsters so stay on your guard. After you battled through the level (or used the portal), you would end up in the final chamber containing the Cradle of Life. Search it and get your new boots as well as your final emote you can get here.

Both the Fancy boots

as well as Fighting boots

have the same stats, they just have different looks.


Getting the Skull Sceptre

To get the Skull sceptre, you will have to obtain the 4 different parts from the various creatures of the Stronghold of Security. The creatures may have different levels but it does not matter which you kill. It is recommended that you are level 50 and above for you to attempt getting the Sceptre.