Some sets of equipment, armour and weapons give the wearer special bonuses or effects when the complete set is worn. These can range from increased damage to affecting your opponent's stats.

These new equipment sets are incredibly ancient as they have been lying in the ground for centuries. The armour and weapons will require a bit of occasional servicing to keep them in tiptop condition.


You can get your armour repaired by Bob in Lumbridge, Dunstan in Burthorpe and Tindel in Port Khazard.
Note: Barrow items are only tradeable when totally fixed or totally broken!

There are different Barrows sets. If you wear all items in a specific set, you will get a special bonus. 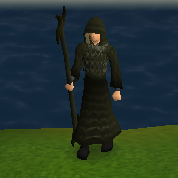 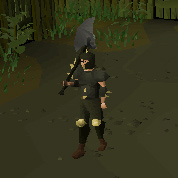 Set Effect:
Wretched Strength
The lower the player's life points the higher the player is able to hit 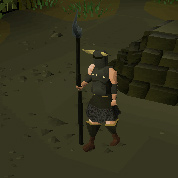 Set Effect:
Infestation
Melee attacks have a chance of healing the player for what they hit on their target 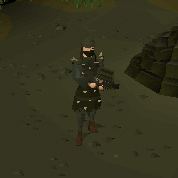 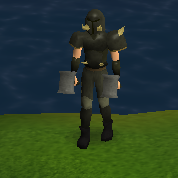 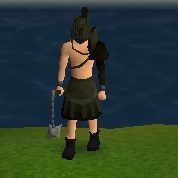 Set Effect:
Defiler
Attacks while wearing full Verac have a chance of hitting through the target's defence bonuses but also through Prayer. Guide credits
Written by: Arne-Christian
Last update: 04-Mar-2010 13:26 by Aliensvortex