Ability to kill a wizard with about 450 HP and two Black Knights.

1. Go to Sir Tiffy and talk to him to start the quest. 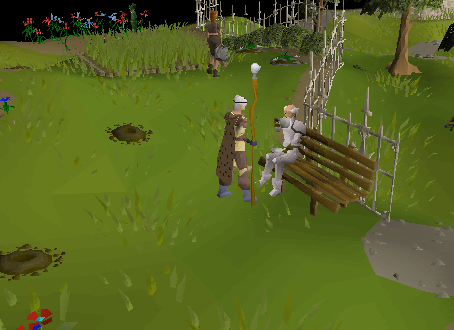 2. Talk to Sir Amik Varze and say that you want to quit your work with the Temple Knights and choose NOT to be a Squire. He will then talk about Solus and ask you to go back to Sir Tiffy (again) (now you need 1 Law, 1 Slayer Gem and Molten Glass or 10k) He will give you a CommOrb (

3. Right-click on the CommOrb and choose Communicate. You will then talk to Savant, talk about your current assigment, and he will tell you to talk to two people: Zamorak Mage in Varrock and Lord Daqurarius, he is at the far end of the Members Dungeon where all the Black Knights are (a little longer then where you have to kill the Jailer).

4. Go to the bank and withdraw some teleportation runes now and 20 Rune Essence (Not NOTED) and teleport to Varrock and talk to the Zamorak Mage there, he won't give you so much information except that he saw Solus going to the East. 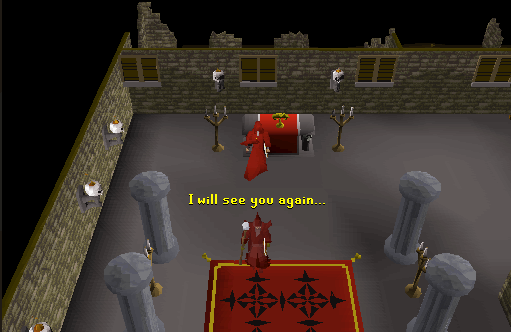 5. Go and talk to Lord Daqurarius in the far end of members dungeon, he won't say annything so now just go and kill a Black Knight (shouldn't be too hard if you are low combat level, bring some food), then he will tell you that he saw Solus going to a city named Canifis.

6. Teleport to Varrock and walk to Canifis. Once you enter Canifis, the Servant will stop you and give you a lecture on "Slow Teleporting". She will then tell you to scan in Canfis. First try looking in the bank the Bank, then the Slayer Master. If he isn't there, try looking other places where he might be, and you will then see a cutscene with him teleporting and you will get an item from the Slow Teleportation. Here is a list where he might be, depending on the item you get:

7. Now, get 20 Rune essence. He is at the Rune Essence min, so go get your weapon and go to nearest rune essence mine. You have to kill him; he only has 450 HP and should be easy to kill. When you have done that go back to Sir Amik Varze. 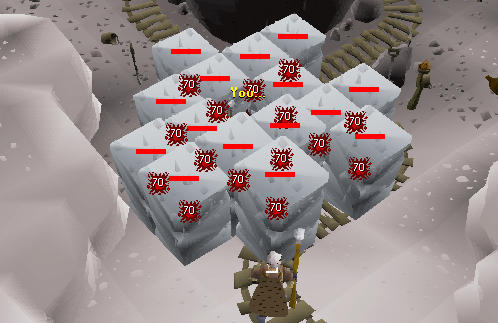 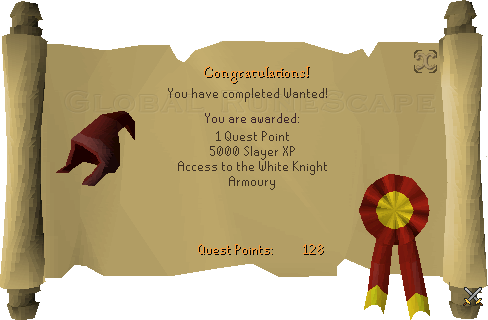